Harry Conn, on right, with Jack Benny and Mary Livingstone, about 1934. Conn, who had written some vaudeville lines for Benny, became his fulltime radio scriptwriter in 1932, and the two worked closely together until 1936.

After his split from Benny in 1936, Harry Conn scripted other comedy programs, including a shortlived one on CBS starring himself, “Earaches of 1938.” 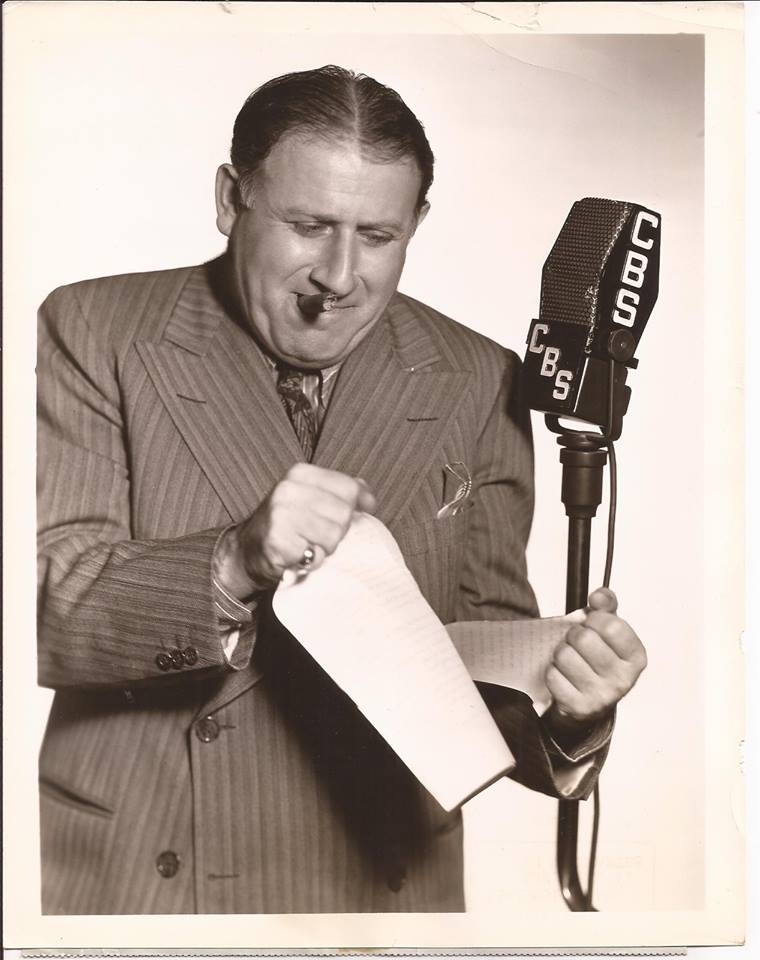 Jack and Mary Livingstone (nee Sayde Marks) clowning for the photographers as their radio show starts to become a hit, 1933

Jack Benny with Ethel Shutta and George Olsen, at a soda fountain, probably drinking some of the sponsor’s product. Ethel and George were orginally pitched as the stars of the radio program. When in the show’s narrative, Jack and Ethel briefly decamped from the studio to grab a quick Canada Dry at the soda fountain, it was one of their first fictional adventures away from the presentness of the studio microphones. 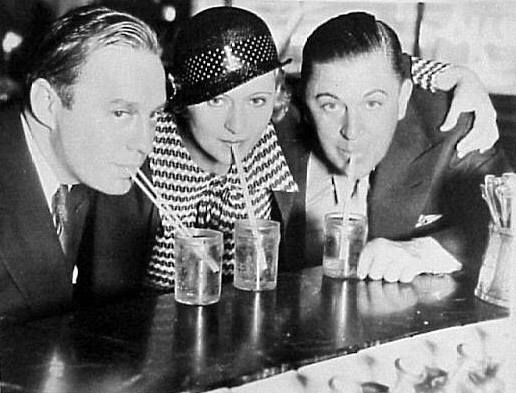 Jack and Ethel in the broadcast studio. Pretty formal attire for an unseen performance. 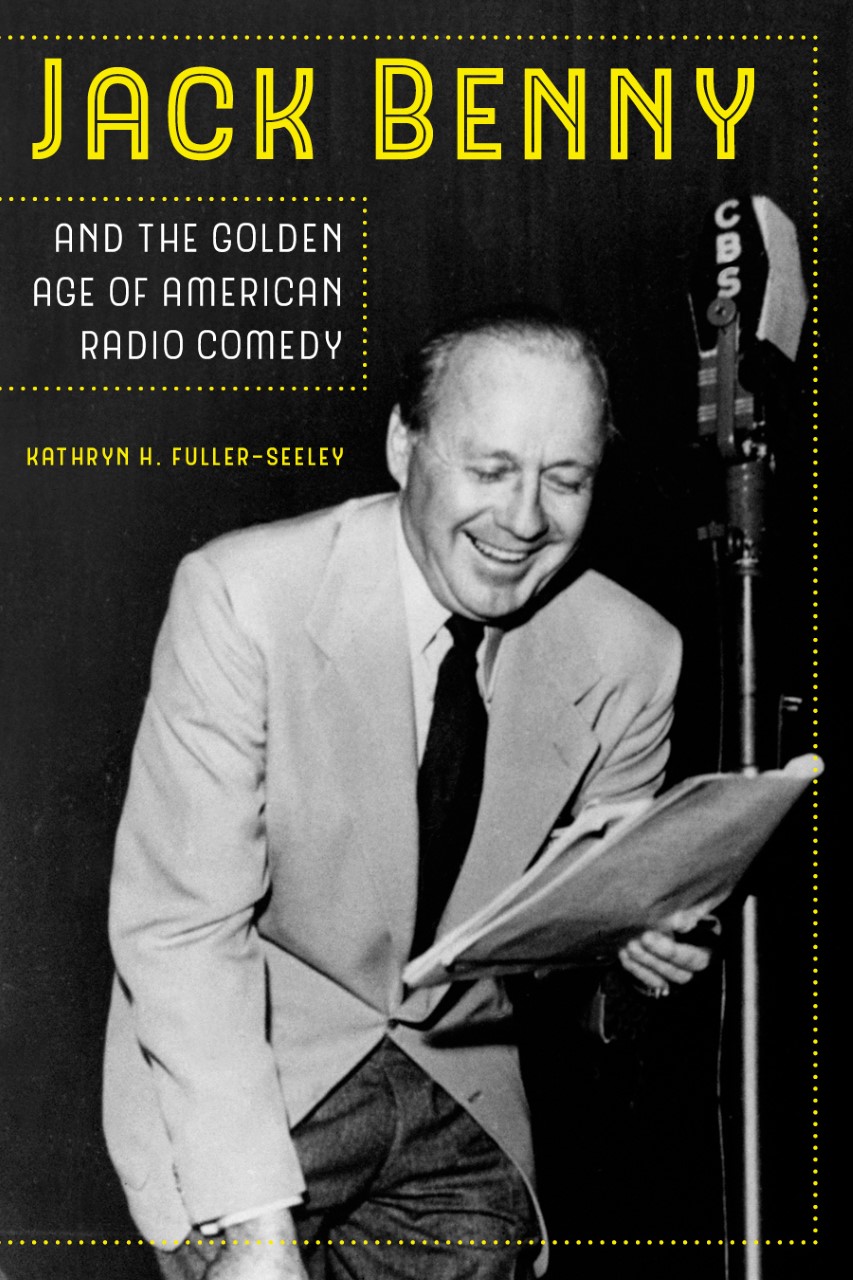 Available now from University of California Press, Jack Benny and the Golden Age of American Radio Comedy traces Jack Benny’s career and legacy as a pivotal figure in American comedy and media.